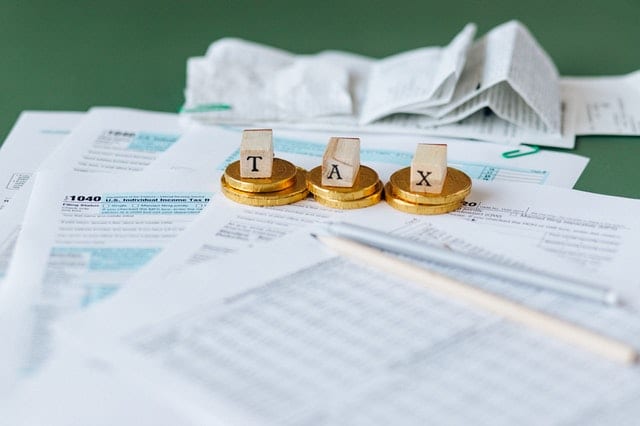 Just 0.45 percent of taxpayers were audited in the fiscal year 2019. Still, with taxes becoming more complicated every year, there is an even greater possibility of confusion turning into a tax mistake and an IRS audit. Avoiding “red flags” like the ones listed below could help.

Photo by Nataliya Vaitkevich from Pexels 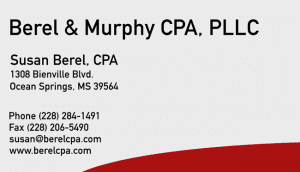